In the beginning, we were nothing short of creative juices. From designing characters and forming personas, to making game mechanics and coming up with growth hacks our first kickstarter campaign.

Most small businesses start off strong, inspired, and energetic, but as reality kicks in, things don’t feel quite the same. It doesn’t happen over night; it’s a slow drip. A fish doesn’t know it’s in water until you take it out. Something like that, you don’t feel the loss of creativity and happiness until it’s too far gone.

It wasn’t until production began, and insurmountable hurdles arrived where we unknowingly departed creative mode and entered the land of logistical nightmares. Lately, I started to notice this in pursuit our our game company. It’s one thing to be aware of it, but how do you solve this problem when you don’t have time, resources, or energy?

As a former dance studio owner, I have been here once before. I followed my dream of music and dance and ended up busted up, dissociative, stressed out and unhealthy. The only thing that kept me afloat was the children’s playful spirit when I taught class.

Some people preserve their creativity so they don’t run out. I believe that one can never use up all their creativity, and can only inspire more as they lean into it. Creativity breeds more creativity. We did go through a creative draught, but our decision to start small and build a blog for creative writing has changed the tides.

This was our way to heal, inspire and grow. We’ve been at it for a week now and not only has it helped our social media grow as we repurpose more meaningful content, we’ve had people reach out and say how much our stories inspire them.

In fact, this small commitment worked so well that it inspired us to make some new games! Stay tuned for the battle of Derek and Darylle and who can make the better game. 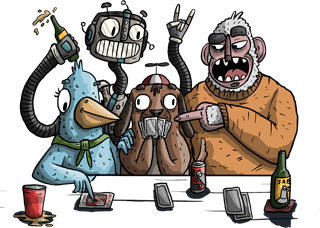 16 hour ago
Benjamin from England bought 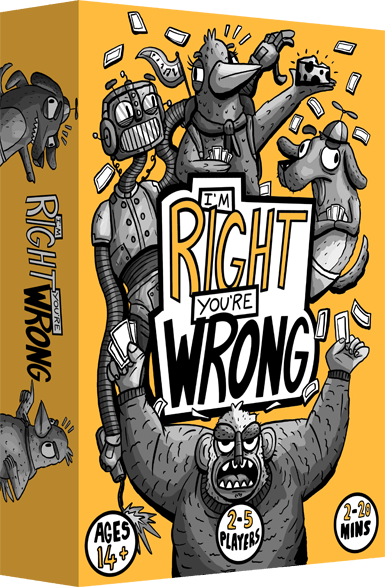